The Bronte area (25,000 hectares) is one of the largest in the Province of Catania and is located 50 km from the capital of Catania, nestled in a slope on the western slopes of the Etna volcano, covered with skiing and woods.

Extraordinarily varied and wide, the Bronte’s territory and environment represent a collection of natural beauties characterized by a singular succession of vegetation that is as diverse as it is luxuriant. Secular woods surrounded by lakes and streams, bizarre and suggestive lava landscapes make it a place that is still partly unspoiled and picturesque.

The city dominates the upper Simeto valley and extends, gently descending from the slopes of Etna, to the banks of the river where, to mark the boundary of the municipal area, there are the last ancient and imposing rivulets of lava magma corroded by the waters.

It has a varied and interesting conformation both for the high degree of biological diversity and for the quality of the entities that are represented there and above all for the beautiful and uncontaminated nature that distinguishes it.

It goes without saying that Bronte gives more than half of its territory to the Etna Park, the Nebrodi Park, the protected area of ​​the Simeto lava gorges and the Alcantara River Park.

It is particularly interesting to walk through the narrow and winding streets and alleys, and the stairways of the historic center of Bronte due to the presence of ancient buildings with simple and pleasant architecture, of remarkable portals carved in lava stone, of shrines and votive and small icons. Sculptures.

The pistachios of Bronte, aromatic, tasty and of a characteristic emerald green, soon distinguished themselves for their properties and the cultivation of the pistachio became the most important in the area, so much so that Bronte acquired the fame of “city of pistachio” and the precious seeds began to be called “the green gold”. Today throughout the Bronte area the pistachio groves or “lochi” cover about four thousand hectares of impervious land and the Bronte pistachios, used in gastronomy and pastry, are known all over the world. The pistachio plant found the perfect environmental conditions on the slopes of Etna to settle permanently in the uncultivated volcanic soils called “sciare”, difficult to cultivate because they are steep, inaccessible and rich in ash. The pistachio, a resistant plant, long-lived and with great adaptability, conquered the skiing of the Bronte area, where the soil naturally fertilized by the ashes of the volcano favored the production of pistachios with particular and typical organoleptic qualities of this pistachio. 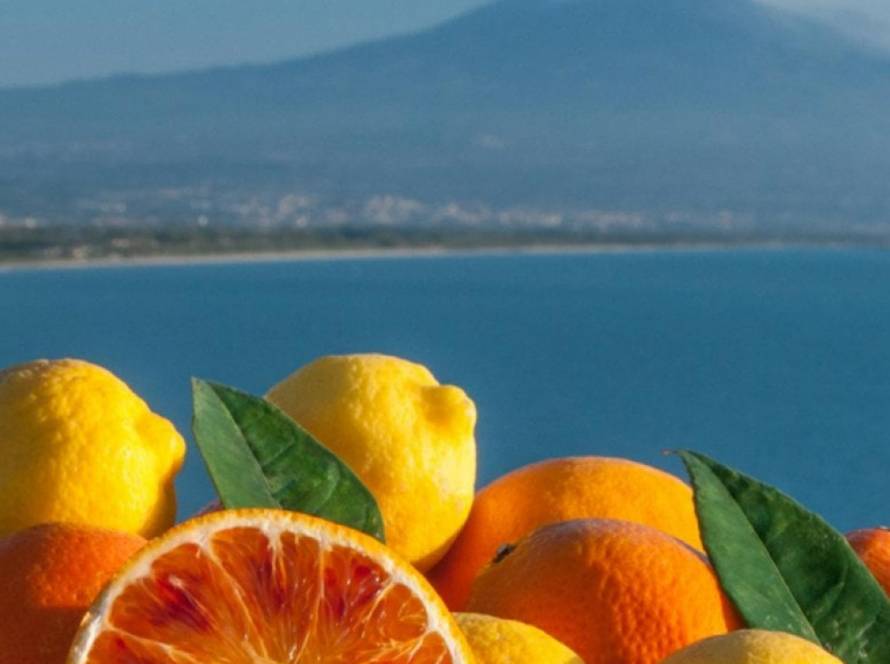 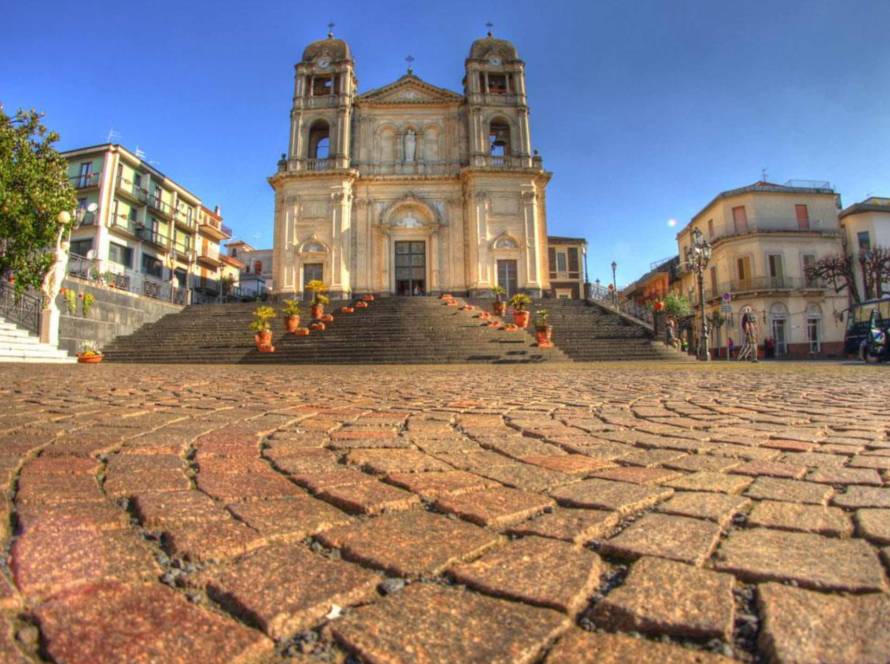